Drenched in the rain, Oliver looked like a cat who had just been given a bath, forcefully. He had consulted with at least 4 different weather apps and there were no reports of rainfall. What in the world could’ve gone wrong? It was 8:00 pm by his watch. Emily would be waiting at the Kin Ming; it was her favourite Chinese restaurant.

His cell phone rang.
“Yeah babe, I’m almost there. Got stuck in the rain. Sorry…” she hung up. Emily’s voice, not at all pleased with whatever excuse he had. Ah! He’d probably surprise her with something instead. She’d forgive him. Oliver eyed a stuffed toy store across the road and smiled.

“Yeah, just the big white Panda. That will be all, Thank you!” Oliver forced a smile and politely refused the staff at the store, who insisted him to take a look at their other inanimate creativities. Yes, he understood this one only had a jingle. No, he didn’t need the ones who can sing. Yes, he was happy with the service. Oliver just wanted to end the small talk and be on his way. He plunked down the money on the counter and didn’t bother to collect the change. Rushing out of the store he checked his watch. 8:40 pm.
Stepping off the Sidewalk, he ran across the street, a bright light, blurred his vision, with a deafening noise of the car horn. He covered his eyes.

“Damn it Oliver! You can’t be serious about this” Emily’s voice caused all the other diners to look at them. “Every single time. Why? Just tell me, why do I have to deal with all this. None of my friends do.” she said, crossing her arms.
“You know my schedule babe, I’m doing this for us. So that we can be happy for the rest of our lives.” Oliver tried to explain.
“Right. Our future, that looks so bleak, cause I don’t even know if you’re there in the relationship. It’s just me.” she started to cry. Her tears shimmering in the candlelight.

Oliver ran his eyes through the dimly lit restaurant. Ah! There she was. Looking all the more pretty with that angry face. It was just a matter of minutes until he would melt all that away. He looked at the watch it was past 9:30 pm. Just then she answered her cell phone. Her face grew a sign of worry and it slowly turned pale. She hung up and rushed out of the restaurant. He followed, unsure of what might have happened.
“Emily, wait…” he called out. “…I’m coming with you.” He called after her a number of times. She probably couldn’t hear due to the commotion outside. But what was it all about anyway? Looks like an accident.
As he approached the site he saw the ambulance. Some emergency response officials, tackling a crowd that had gathered. He saw a car and the driver, highly intoxicated, being questioned. A pool of blood on the road. He closed in and saw Emily. She was crying, shaking her head violently and officials trying to comfort her. The body was covered with a white cloth. As he came closer to Emily, she reached for the white cloth to uncover it.

Blood smeared all over his face, Oliver saw his own lifeless eyes stared back at him. The White Panda played its Melody at a corner of the street. 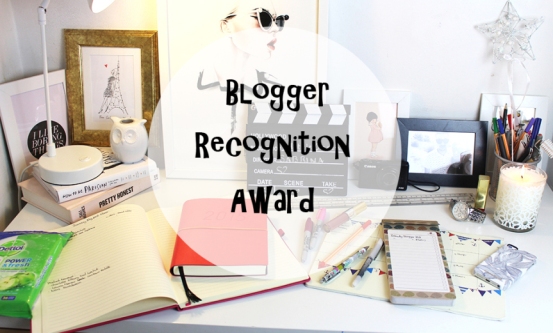